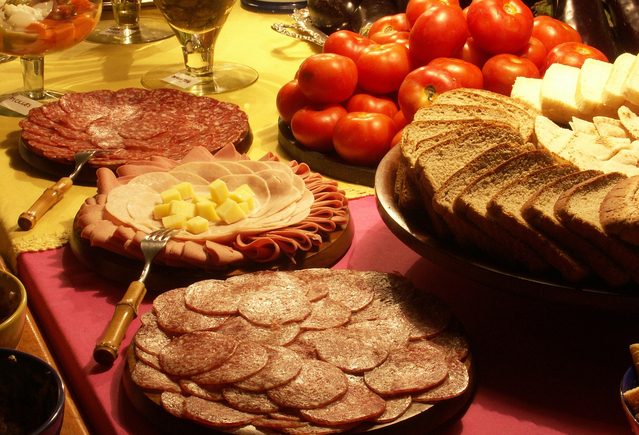 What does the Bible say about gluttony? What are the verses in the Bible which speak about this sin?

Gluttony is a major sin, which is not to be overlooked, though we don’t really have much information on what it means exactly. Before trying to answer that question, let’s see what the Bible says about gluttony:

“and put a knife to your throat if you are given to gluttony. Do not crave his delicacies, for that food is deceptive.”
Proverbs 23:2-3

“Listen, my son, and be wise, and set your heart on the right path: Do not join those who drink too much wine or gorge themselves on meat, for drunkards and gluttons become poor, and drowsiness clothes them in rags.”
Proverbs 23:9-21

“Now this was the sin of your sister Sodom: She and her daughters were arrogant, overfed and unconcerned; they did not help the poor and needy.”
Ezekiel 16.49

“Join together in following my example, brothers and sisters, and just as you have us as a model, keep your eyes on those who live as we do. For, as I have often told you before and now tell you again even with tears, many live as enemies of the cross of Christ. Their destiny is destruction, their god is their stomach, and their glory is in their shame. Their mind is set on earthly things.”
Philippians 3:17-19

“One of Crete’s own prophets has said it: “Cretans are always liars, evil brutes, lazy gluttons.””
Titus 1:12

“See that no one is sexually immoral, or is godless like Esau, who for a single meal sold his inheritance rights as the oldest son.”
Hebrews 12:16

The verses highlight how serious gluttony is and how much we should be aware of its danger. Now lets read other verses which don’t speak directly about gluttony, but which are related.

“For the grace of God has appeared that offers salvation to all people. It teaches us to say “No” to ungodliness and worldly passions, and to live self-controlled, upright and godly lives in this present age”
Titus 2:11-12

“Be careful, or your hearts will be weighed down with carousing, drunkenness and the anxieties of life, and that day will close on you suddenly like a trap.”
Luke 21:34

Baxter has written a whole chapter on gluttony which we are going to use as a basis to help us understand what gluttony is. I will summarized this chapter in the next article (not published yet). 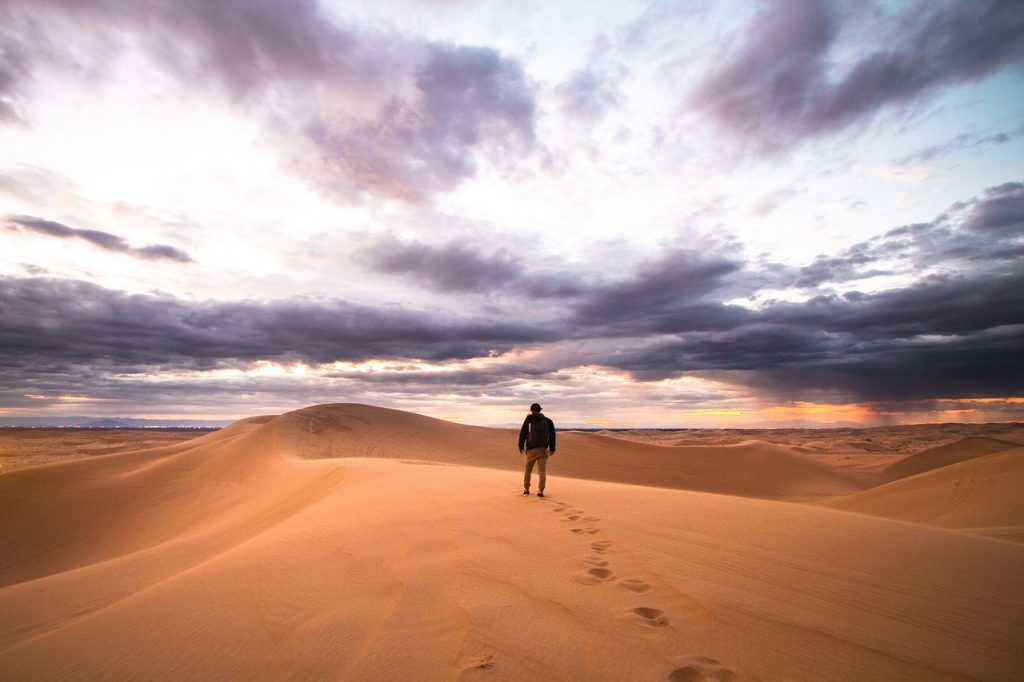 What we learn from fasting 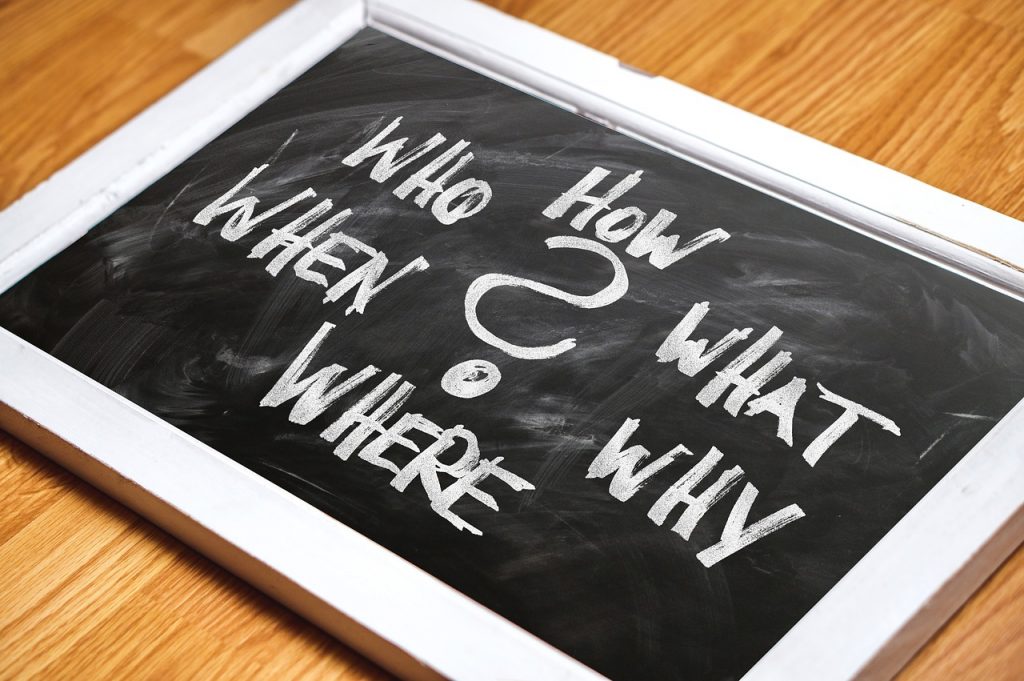 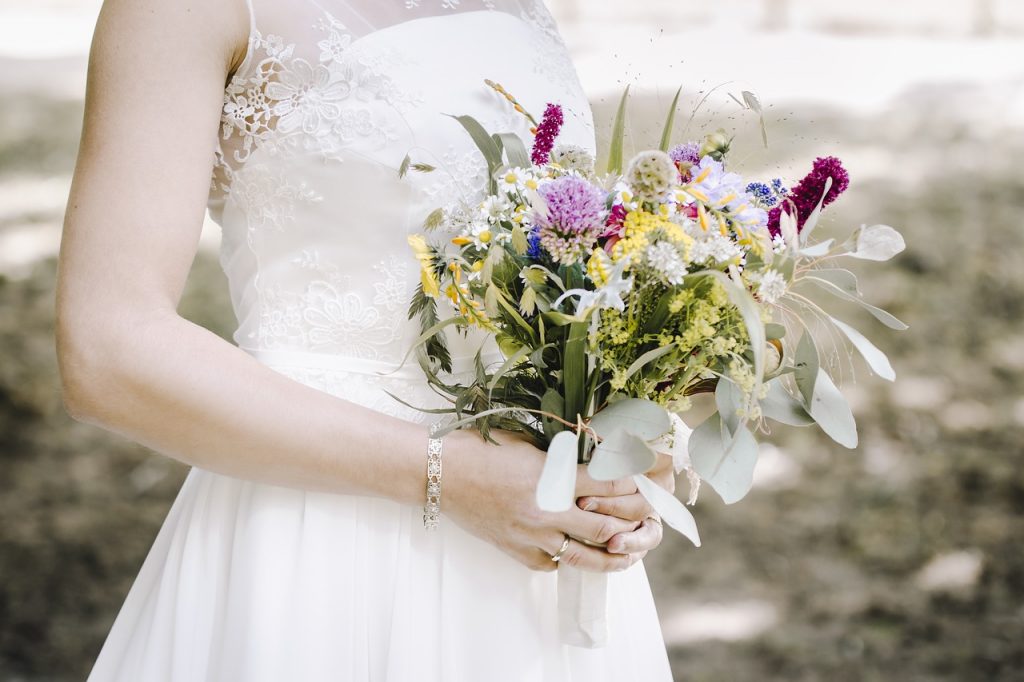 What fasting is all about: longing for Christ 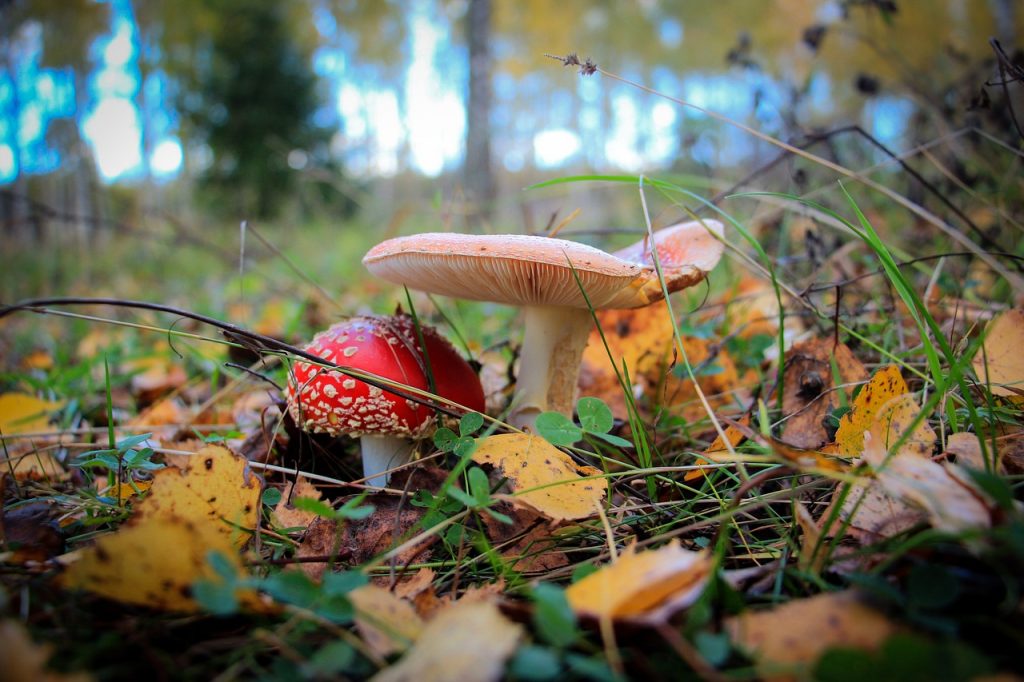 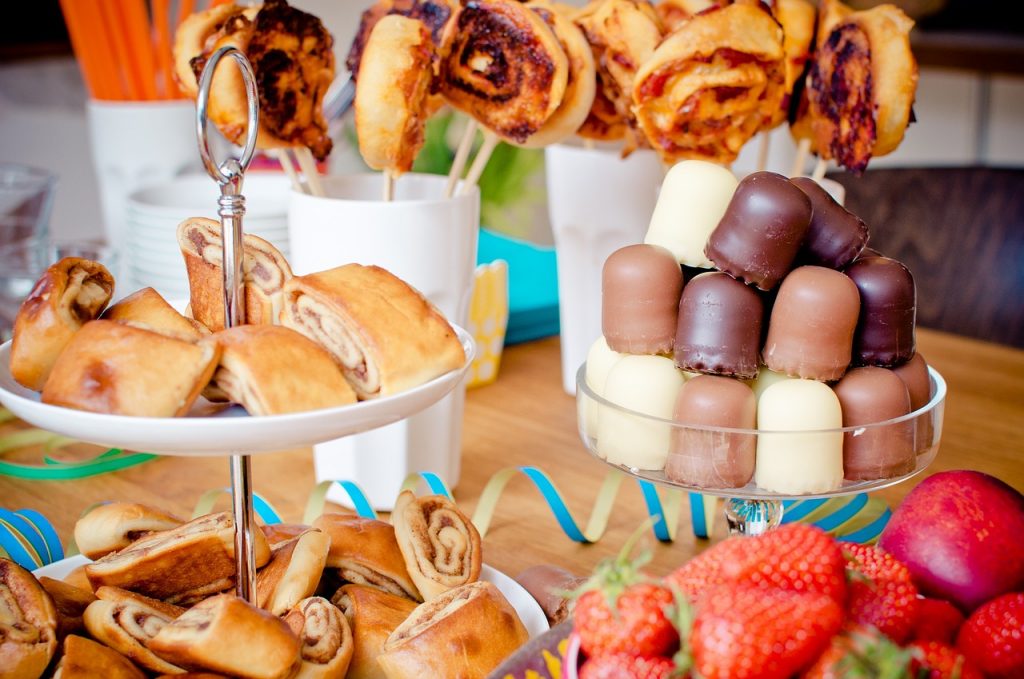